PAST, PRESENT, AND FUTURE

FROM MYTH TO REALITY

Hundreds of thousands of light years away, the primeval star system of Horos was made up of thirteen planets. The inhabitants of these planets had many powers; their technology advanced, their communications faultless, their knowledge great. They travelled to each other’s planets, sometimes in peace, sometimes in war. The planets of Horos sustained fauna, flora, and were rich in minerals, oxygen, and water. Until now.

A black hole advanced, sucking up the galaxy, planet by planet. The Horoscopians came together and used their collective skills to find a way to save themselves. In a race to escape, each planet could only send one of their kind into outer space, on course to the only other planet in the universe they could find that supported life; Earth.

Sixty-five million years ago, as they approached their new home, a meteor shower collided with this pod of extra-terrestrial spaceships. Each of the spaceships shattered into dozens of pieces and were suspended as shining constellations in what is known to humans as the Zodiac belt.

A small part of each vessel was propelled into the atmosphere of planet Earth, and once caught in the gravitational pull, they plummeted and scattered across the planet. Each medallion stayed buried and hidden on Earth until found by a human being. And only a human who carried the same star sign could actualize the Zodiac Warrior inside.

But all was not as they hoped on Earth. The humans had destroyed its atmosphere, killed many species and were running out of fresh water fast. Can the Zodiac Warriors and humans save the planet and themselves? 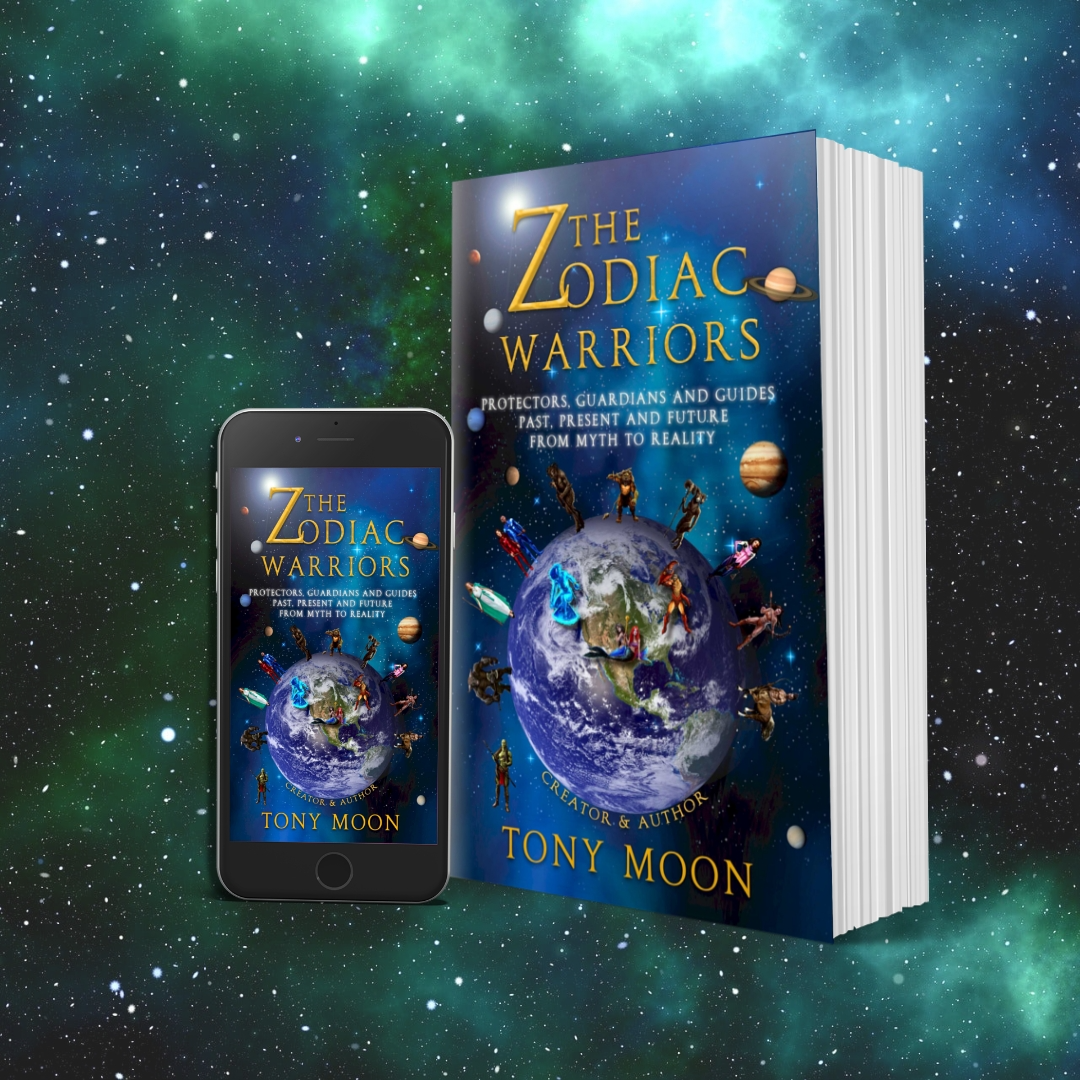 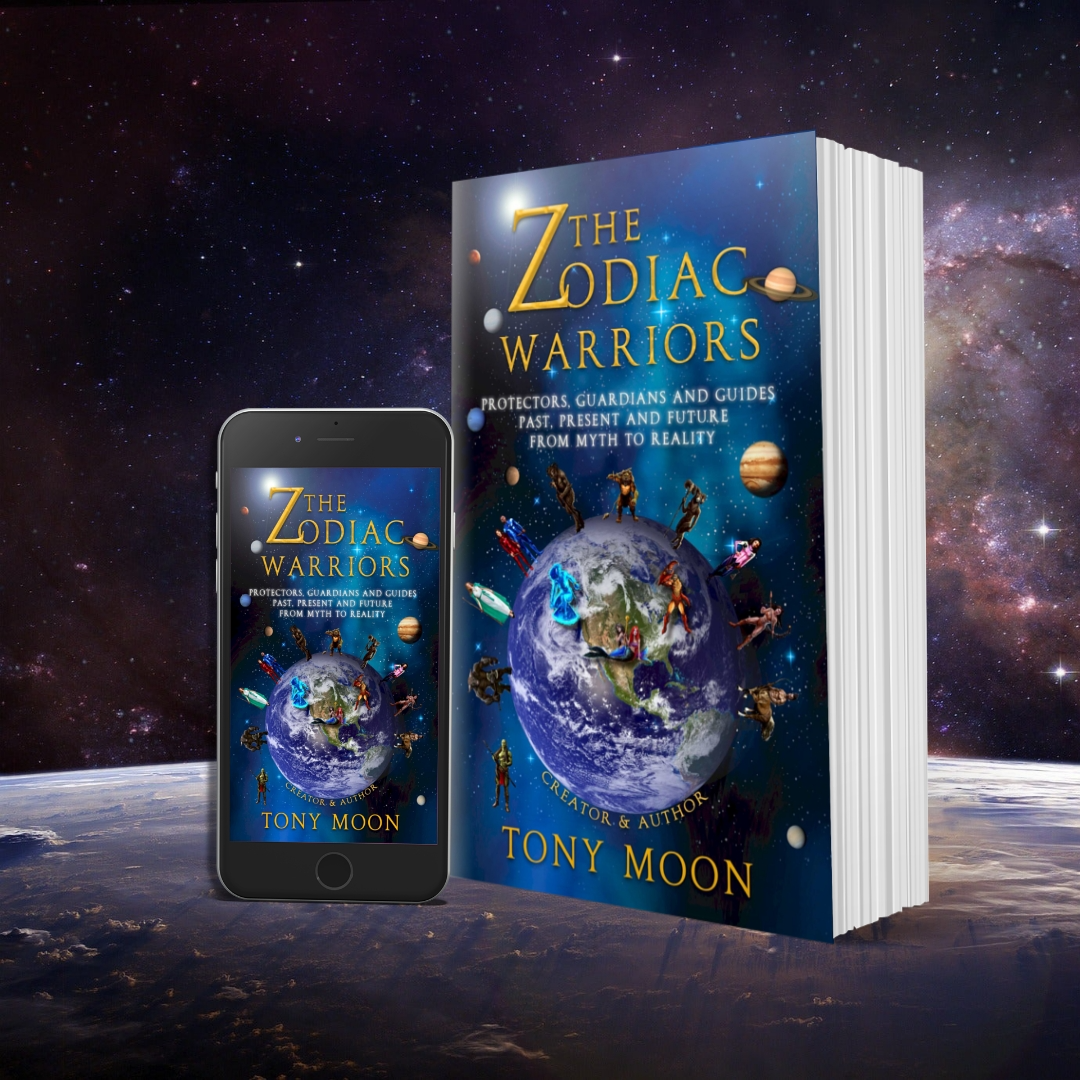 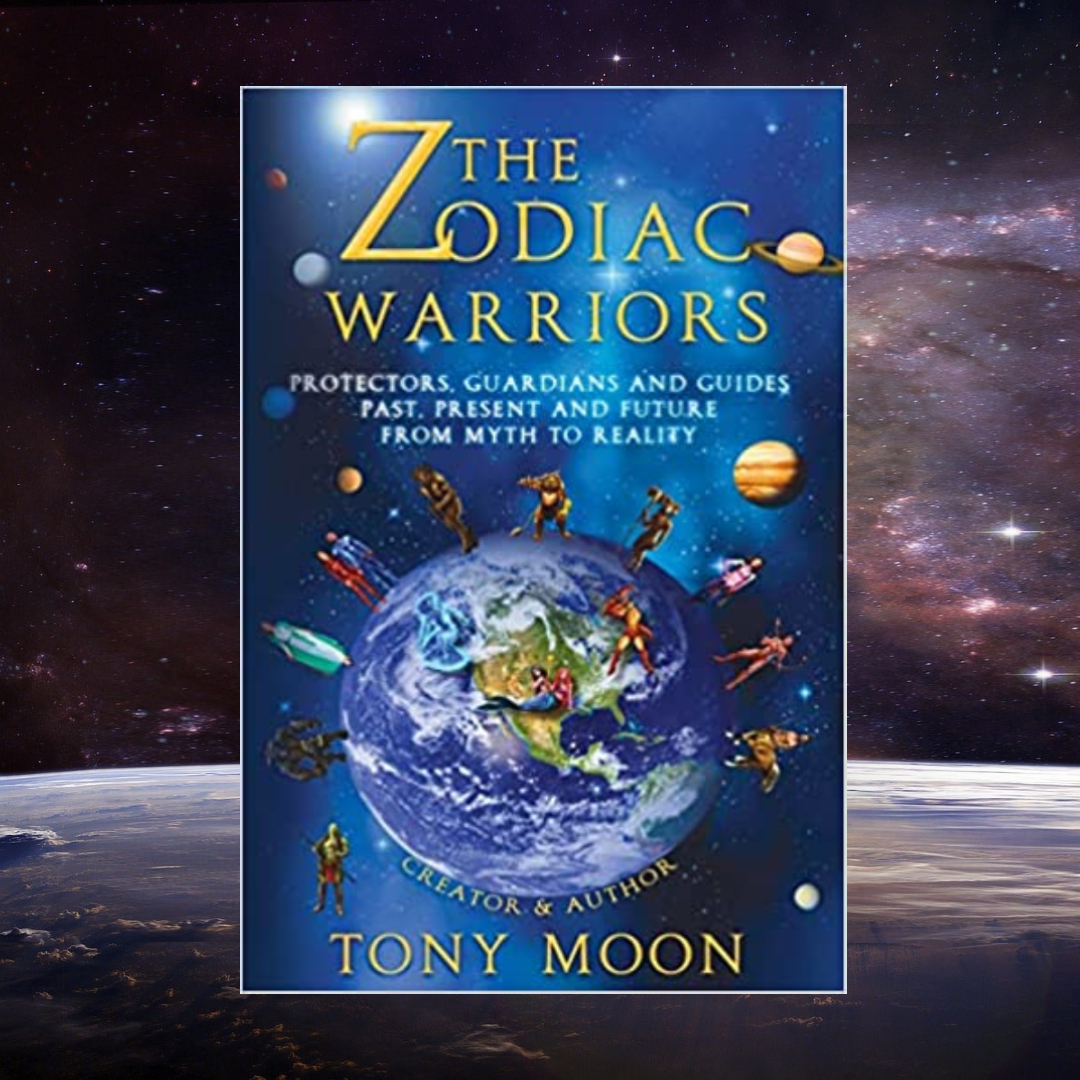 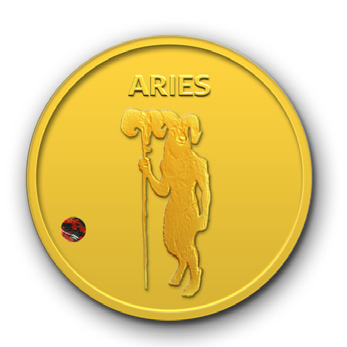 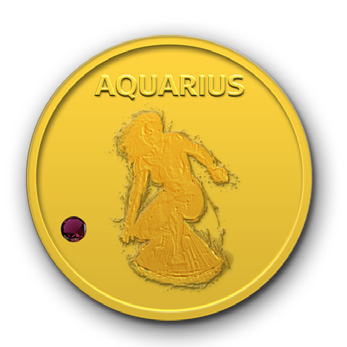 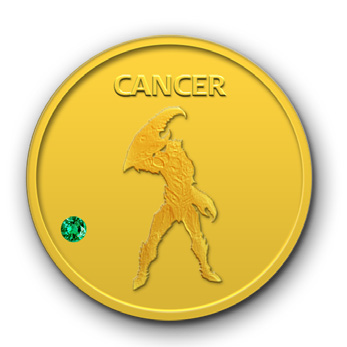 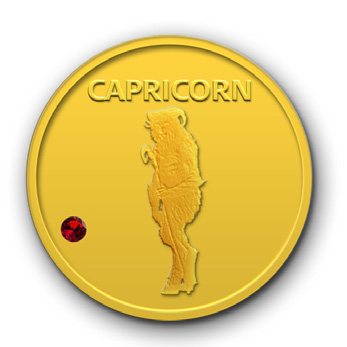 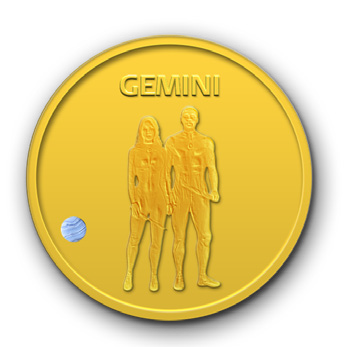 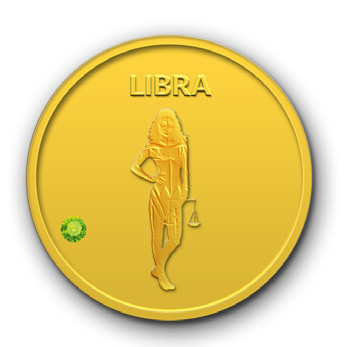 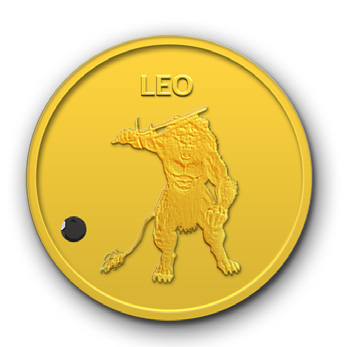 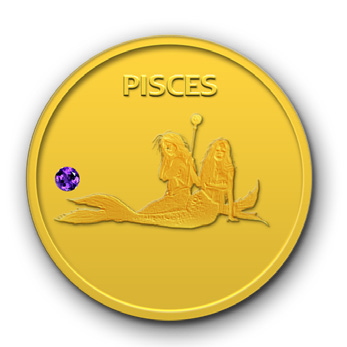 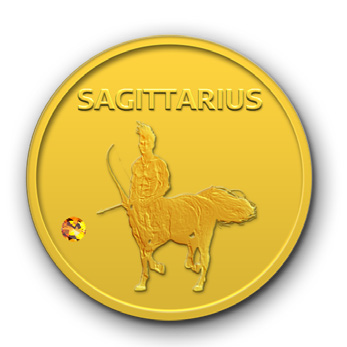 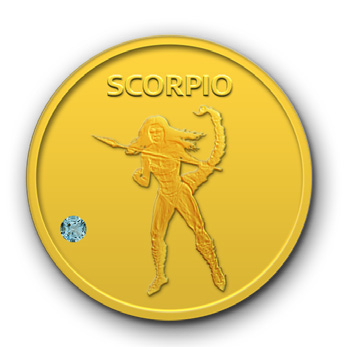 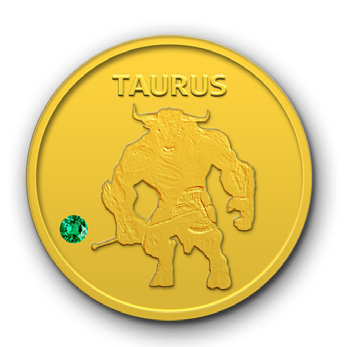 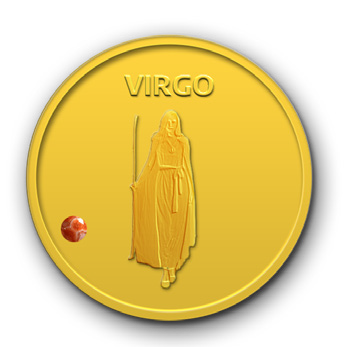